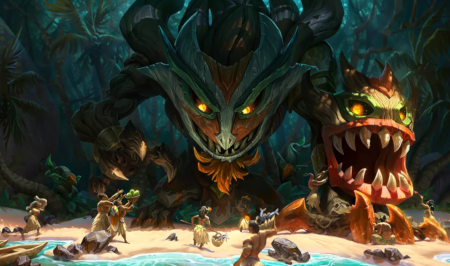 I’ve been spamming a lot of AP Maokai Support in solo queue lately, and it’s honestly one of the strongest fun support builds I’ve gotten to play. His sapling map control is insane and watching enemies try and run from them is hilarious.
Check out the details on runes and builds below!

I’ve been spamming a lot of AP Maokai Support in solo queue lately, and it’s honestly one of the strongest fun support builds I’ve gotten to play. His sapling map control is insane and watching enemies try and run from them is hilarious.
Meanwhile, his all-ins are so easy to execute while simultaneously being highly effective. Did I mention this DAMAGE? Look at this, it’s almost as much as a Teemo x.X 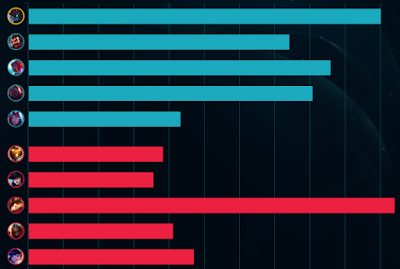 Check out the details on runes and builds below! 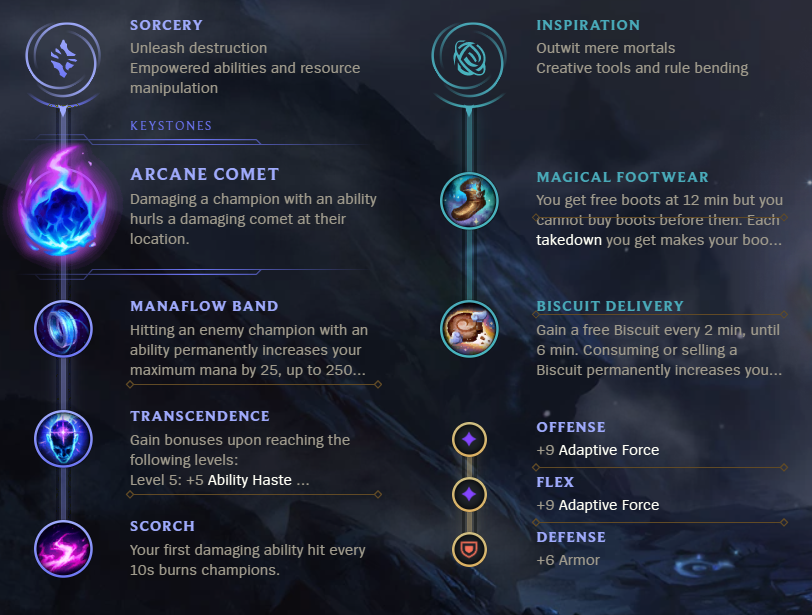 Massive Percent Based Sapling Damage
Combining the below provides Maokai with perfect synergy to absolutely annihilate enemies. Generally, games don’t last long enough for you to also pick up Demonic Embrace (Morellonomicon is better as a second item). However, if you do get to build it then it deals even MORE maximum health burn damage.
The dot duration of Maokai’s sapling also means that they take more damage from the magic penetration of Liandry’s Anguish.

Saplings placed in a brush have a 30 (+ 2.5% bonus health) second duration and additionally reveal struck targets for 2 seconds, dealing a total of 200% damage to them over the duration, capped at 600 against non-champions.

+80 ability power
+20 ability haste
+600 mana
Passive
UNIQUE – TORMENT: Dealing ability damage burns enemies, causing them to take「 60 (+ 10% AP) (+ 4% target’s maximum health) magic damage over 4 seconds 」and the user to ignore 5% of their magic resistance, increasing by 5% per second over 4 seconds, up to 15%.
MYTHIC PASSIVE: Empowers your other Legendary items with 5 ability haste.

Maokai’s saplings scale with AP, which means that the more AP you have, the longer the Saplings can survive in bushes. The long-range toss gives Maokai the ability to scout safely and to zone off potential ganks.
Powerful Crowd Control
As far as crowd control goes, Maokai has some of the strongest in the game, rivaling even Leona when it comes to pure lockdown time in both single target and AOE CC. If you run Exhaust instead of ignite, there’s relatively little that the enemy marksman can do to retaliate.

After buffs on all the jungle camps combined with nerfs on the importance of Scuttle Crab, Kha’Zix is a comparatively stronger jungle champion now. Other champions that had trouble clearing are fading into obscurity while champions with strong clear power excel.

Not as Tanky
This build isn’t as tanky as his Aftershock + tank item build. Given that this build is still relatively new, if you end up with more deaths than usual expect some flame coming your way.
Neutral Reliant Early Game
Since Maokai needs bush control the early game, if your ADC is strong enough to push all the way to the enemy turret he’s a bit lackluster since his diving power isn’t as good as AP and his saplings won’t have much power without bush empowerment. The good news is, if you’re dominating your lane you’re still winning…until the jungler ganks.

AP Maokai Support is incredibly strong right now with the new items, and even more so with all the tanks running around the rift. He deals considerable damage and simultaneously provides massive crowd-control for your team.
Suggested Tier: God Tier