Which top laners should you be playing in the preseason?

Preseason has settled down and Riot doesn’t plan on making any big changes before Season 11. Get a head start on your competition by learning the meta and picking the champions that won the preseason. 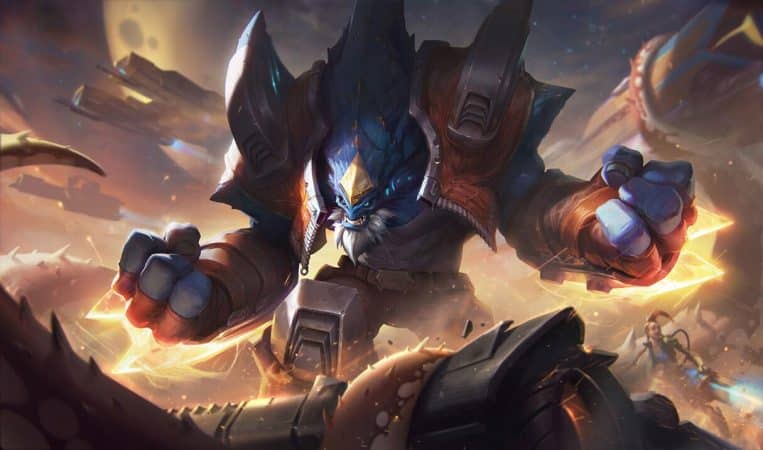 Malphite – The rock in the top lane, a champion that is relatively easy to play and has a strong impact on the game.

Kayle – The hard carry that can’t be nerfed, if you want to hard carry from top lane, Kayle is your champ.

Shen – Win games by influencing the map; Shen brings pressure to the game the moment he hits level six.

A Tier – Champions that are strong, but require a little more work to pull off 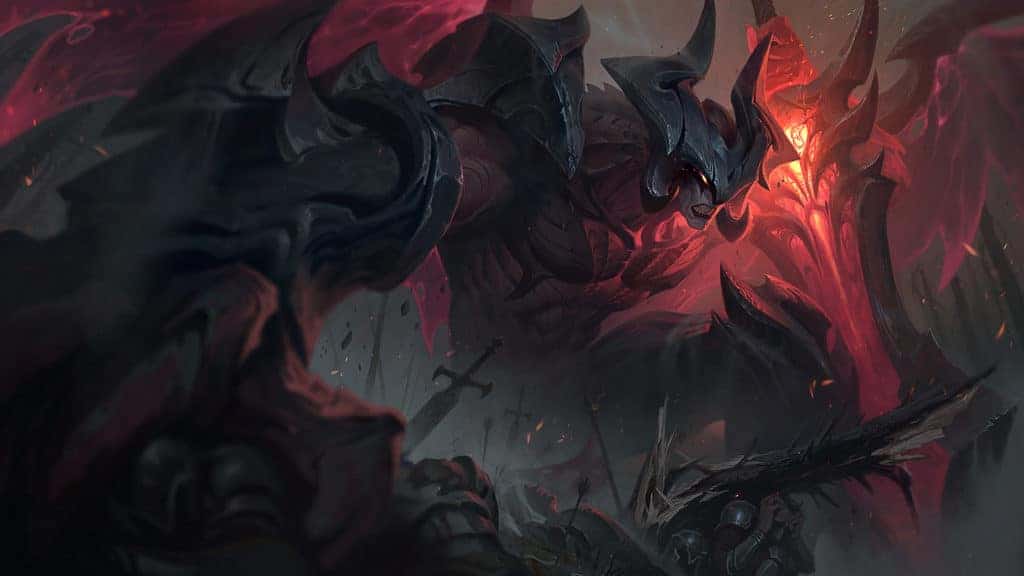 Maokai – A simple lockdown champion for those looking to bring utility from the top lane.

B Tier – Viable, but have less impact than higher tiers 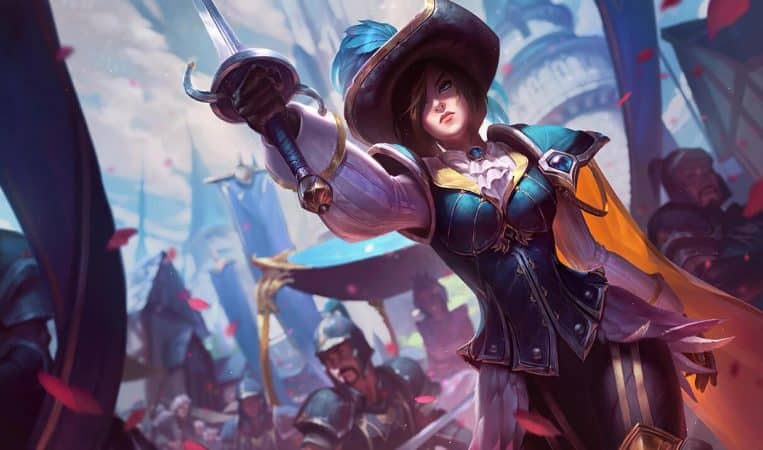 Fiora – One v One queen, insane side lane splitter

Wukong – Strong champion that struggles in lane versus meta picks

Losers of the Preseason (Don’t play these champions) 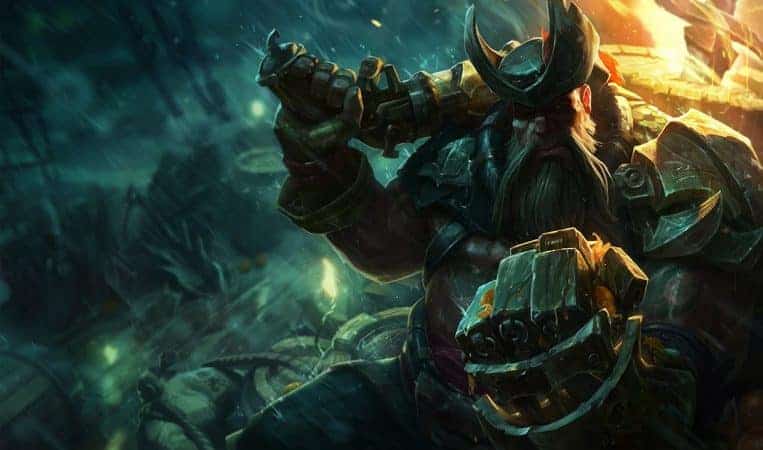 Sett – The tank killer who has no itemization choices