Earlier this year, developer Chucklefish served up its own take on Nintendo’s Advance Wars with Wargroove. After sitting on the market for half a year, the critically-acclaimed tactics game will see a physical Nintendo Switch and PlayStation 4 release later this fall.

Publisher Sold Out is teaming up with Chucklefish on a retail package called the Wargroove Deluxe Edition, which includes a variety of goodies. For $30 USD / $44 AUD / £25 GBP on PS4 or $40 USD / $59 AUD / £33 GBP on Switch, the Deluxe Edition comes bundled with a physical copy of Wargroove, a download of the game’s official soundtrack, a sticker pack, a poster map of the game’s world, a strategy manual with unit stats and tips (in a bunch of different languages), and a reversible coversheet.

No definitive release date has been provided, but Chucklefish has assured that a date will be “revealed once we’re further along in manufacturing.” According to Chucklefish, Wargroove Deluxe Edition is expected to hit “good ol’ brick and mortar stores later this fall,” though no specific stores have been named.

In our Wargroove review, we said, “Chucklefish could have offered up a prettied-up take on Advance Wars with online multiplayer and called it a day. Instead, it’s made meaningful improvements that make this both a satisfying answer to starved Advance Wars fans’ wishes and a genuinely great experience on its own merits.”

Modern Warfare Spec Ops Survival Mode Will Be Exclusive To PS4 For A Very Long Time
Pokemon Go: Team Rocket Returns With New Special Research
New Rainbow Six Siege Operators Amaru And Goyo Revealed
FIFA 20 At E3 2019: What We Know And What We Want To See
Ghost Recon: Breakpoint's Next Major Patch, Including Terminator Live Event, Has Been Delayed
A New Crash Bandicoot Game Might Be Revealed This Week
All The Square Enix Trailers From E3 2019
Gears 5 "Operation 2: Free For All" Expansion Detailed
0 replies 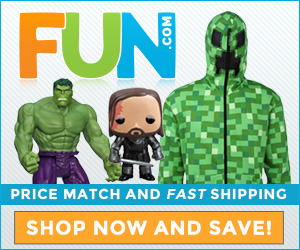 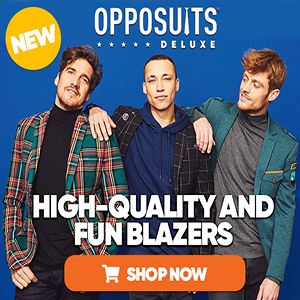 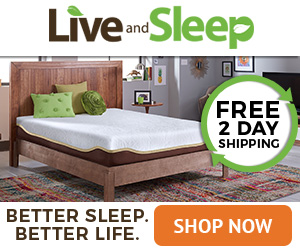 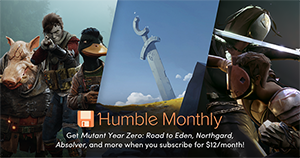 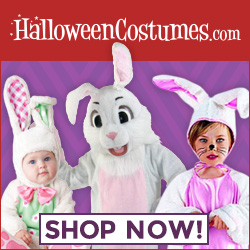